Getting to Know Kindermusik with Kelly

I have been a long time supporter of Kindermusik with Kelly, we have been a Kindermusik family since 2009.  My children have benefited in so many ways because of the program that today, I have decided to share a bit more in light of the exciting GRAND OPENING of the expanded studio this Sunday (4/19/15)!!

I asked Kelly to answer a few questions, so that you can get to know this wonderful program.  At the end is all of the information about the GRAND OPENING which will also include a raffle of a $75.00 print credit that can be used when you book a 2015  session with Sally Sosler Photography!!

I am Kelly Esposito-Broelmann, a licensed Kindermusik Educator and owner of Kindermusik with Kelly.  I was born and raised in Middletown, NY.  After receiving my Bachelor of Music from Westminster Choir College and my Master of Music from Mason Gross School of the Arts at Rutgers University, I moved back to Middletown.  I am the proud Mom of a wonderful little boy named Charlie, who just so happened to be one of my first Kindermusik students when he was fourteen months old! 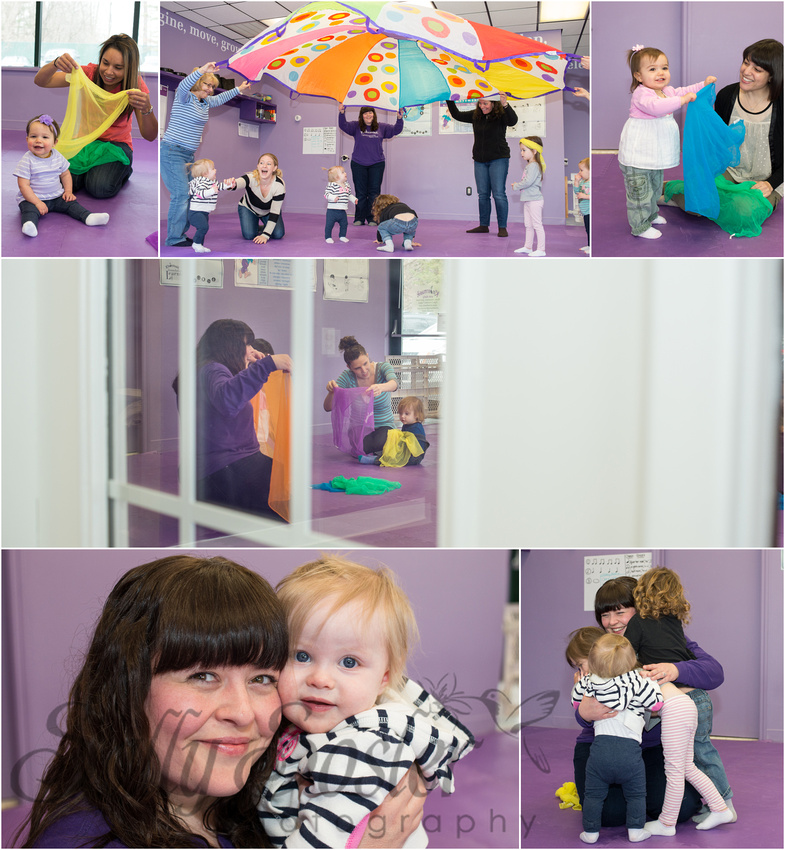 What is Kindermusik with Kelly?

Kindermusik with Kelly is an international music and movement program for children as young as infants through age seven.  I became a licensed Kindermusik educator in 2008 and started teaching classes in the fall of that year.  My classes first met at the Mulberry House in downtown Middletown where I had a total of about four students (one of them being my own son!).  In early 2009, I began offering my classes at the Middletown YMCA, and while offering classes at the YMCA, I also offered classes at a church in Otisville and at a dance studio in Monroe.  In 2011, I moved into my own studio space!  I’m very grateful to all of the locations that welcomed me and my program with open arms before I had my own studio space!  It was wonderful to settle into my own studio space, though, and to really make it my own.  I’m very proud of my Kindermusik studio and am thrilled when families tell me how welcoming and warm it is as my main goal is to make families feel welcome and comfortable in all of my classes.

Kindermusik with Kelly has experienced amazing growth since first offering classes in 2008 to four families as I now have over one hundred families attending my classes at both my Middletown studio and the classes I offer weekly at Everything Grows in both Middletown and Florida, NY.  I love having my business located in the town where I was born and raised and where I am now raising my seven year old son, Charlie.  It’s a great feeling to give something back to the community that offered me so much as I was growing up.  My Dad, Fortune Esposito, was a music teacher in Middletown public schools for over thirty years and I hear quite frequently, “Are you Forty’s girl?” and “I had your dad as my teacher!”.  I’ve actually had a handful of families join my program just based on the fact that they have so much love and respect for my Dad as a musician and as a teacher!

Looking back on the past seven years, I am just amazed at how much my program has grown and how far it’s come!  I have some families in my program who have been with me the entire seven years and many other families who have been with me four, five, and six years.  My Kindermusik with Kelly families are a very loyal bunch and I am so grateful to each and every one of them for I would be nothing without these families!  I truly love my job and believe in the power of music and its ability to have a profound effect on people of all ages.  I am blessed to be able to what I love!! 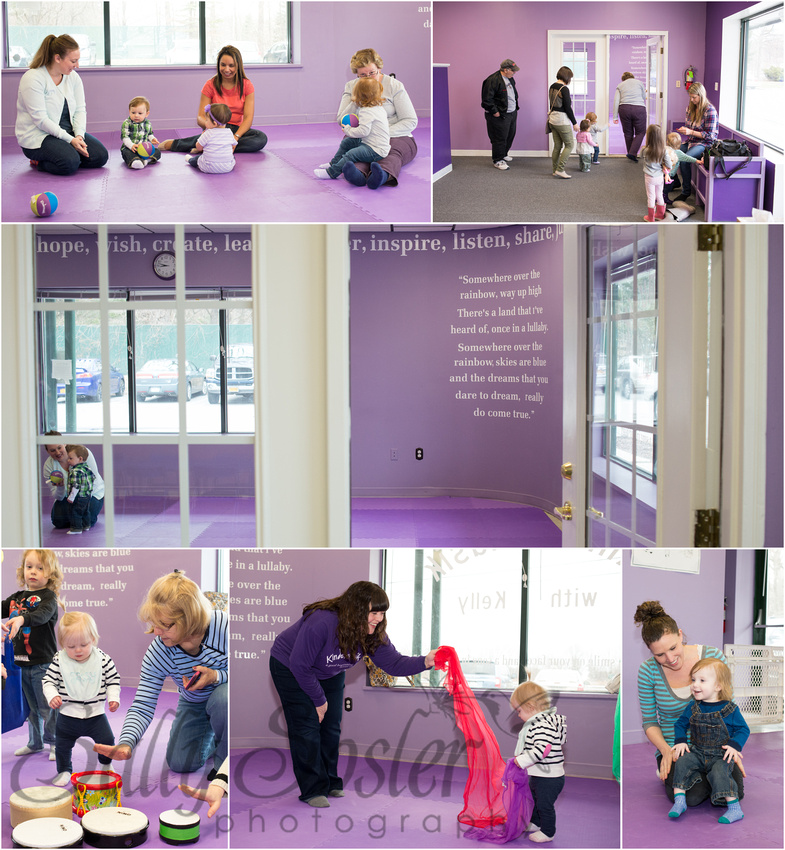 What are the benefits of Kindermusik?

The benefits of Kindermusik are multi-faceted with the premise being that musical learning supports child development.  Psychologists, scientists, and child development specialists have proven that musical activities stimulate development in every area of the brain!  How exciting that while a child is having fun in a music class, they are also reaping the benefits of their brain cells making the connections needed for virtually every kind of intelligence!  Kindermusik is unique in that not only will a child benefit musically, but they will benefit in all areas of their development- socially, cognitively, emotionally, and physically.  Kindermusik aids in the development of the whole child.

Tell us a little bit about the expansion of your location over the winter and what new things you will be offering.

Early in 2015, Kindermusik with Kelly was offered a very exciting possibility…an expansion!  It was an offer too good to refuse as the space next door to our current space was vacated and we were able to connect the two units and thus grow from a just-over 600 square foot space to a just- under 2,000 square foot space!   In the new space (which will operate under a new name), there are now three private lesson studios (with the possibility of adding a fourth should we need one) where we will offer voice, piano, and guitar (to start, but we hope to add other band instruments and strings down the line too!).  There is also a very large and very beautiful room specifically meant to host birthday parties!   Dreams do come true!! 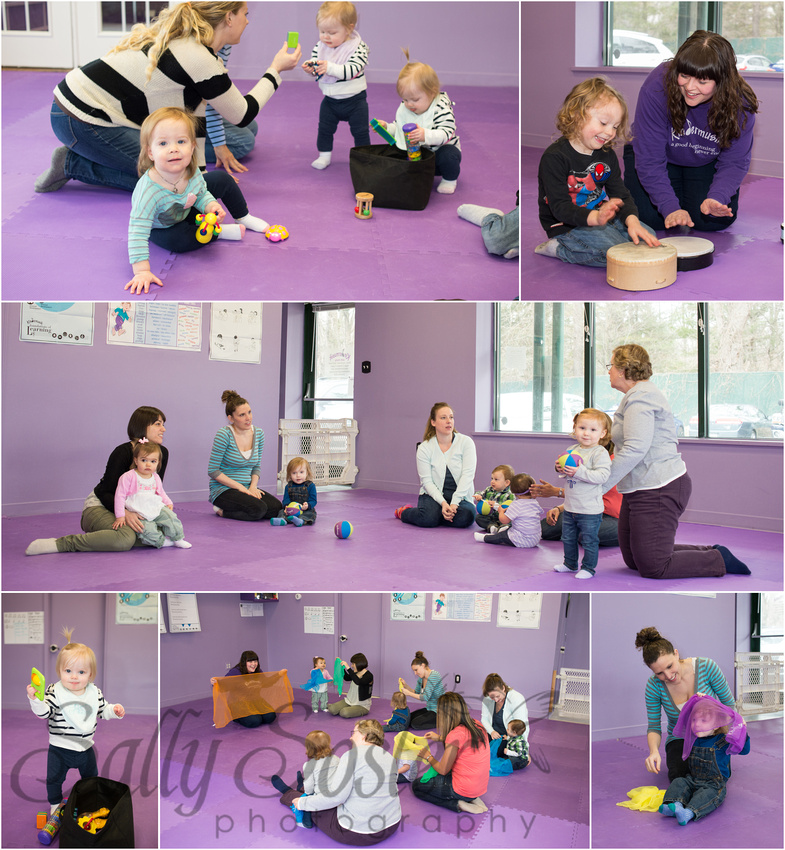 We are having a Grand Opening this Sunday, April 19, starting at 11am to celebrate our expansion!  There will be food, live music provided by Fortune Esposito, and raffles!  Everyone is welcome to attend!  I’d love for people to come see our beautiful space, meet me, ask questions, and have a great time!  The studio is located at 285 Route 211 WEST, Middletown, NY 10940 (right before the intersection with Ingrassia Road).  I hope to see lots of familiar faces and also lots of new faces!!

Here are all the important links if you want to find out more information!

I hope to see you there on Sunday!!