Life and work have been busy (in a great way) but I haven't been as good about sharing some of my personal work.  I figured today would be a great day to share some "throw back" images that were taken last April and August sharing thoughts that Spring is just around the corner!!

Last April, I had this idea to show the kids how seeds become flowers.  I wanted to make it super simple so I chose sunflowers.  I do not have much of a green thumb (I have actually killed 3 butterfly bushes in the last 10 years, yes they are supposed to be hardy but not under my care) so I wasn't sure if this would really work, but it was worth the try.  I decided to plant the seeds in cardboard egg cartons and once they were big enough just to plant the carton in the ground.  Sounded easy enough. 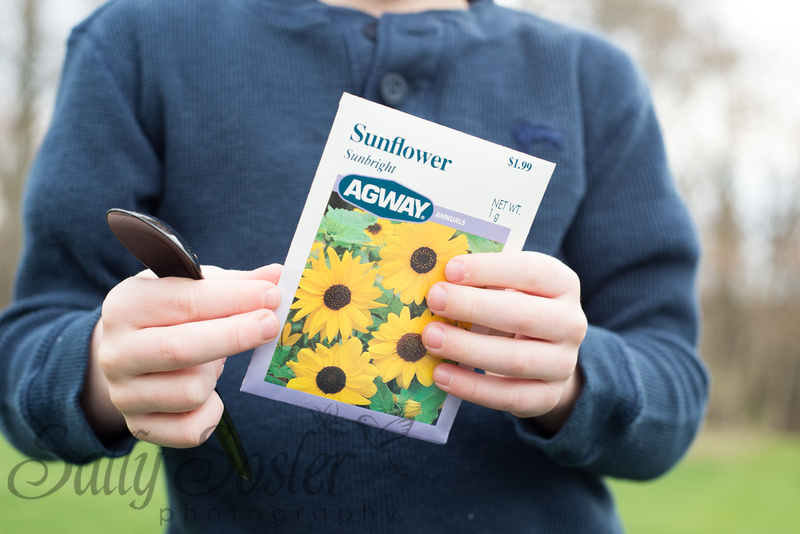 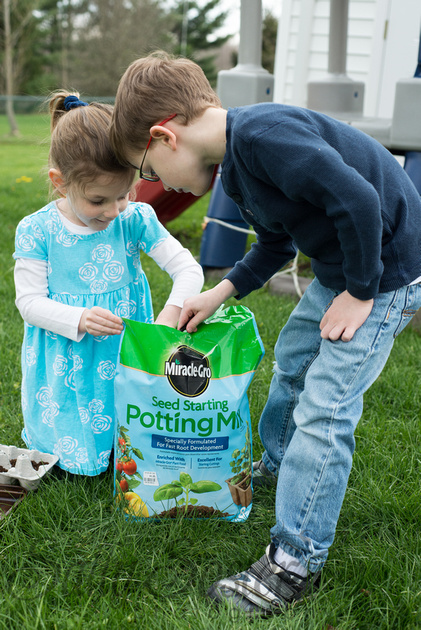 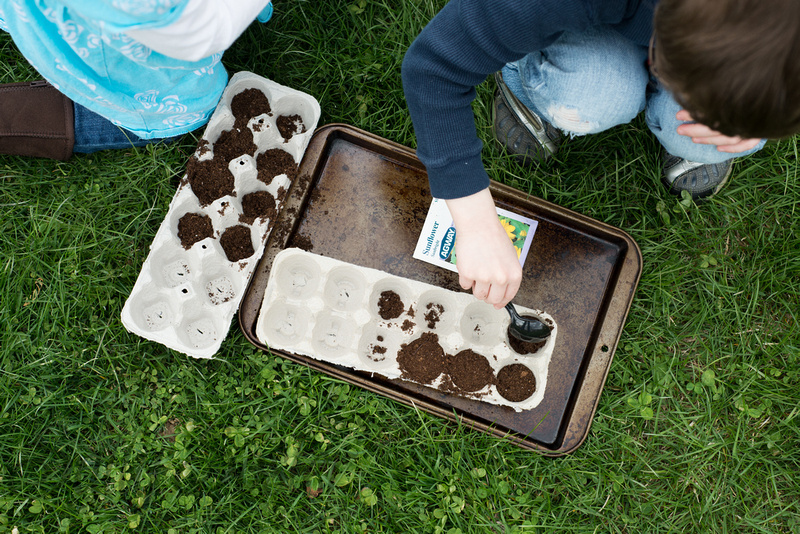 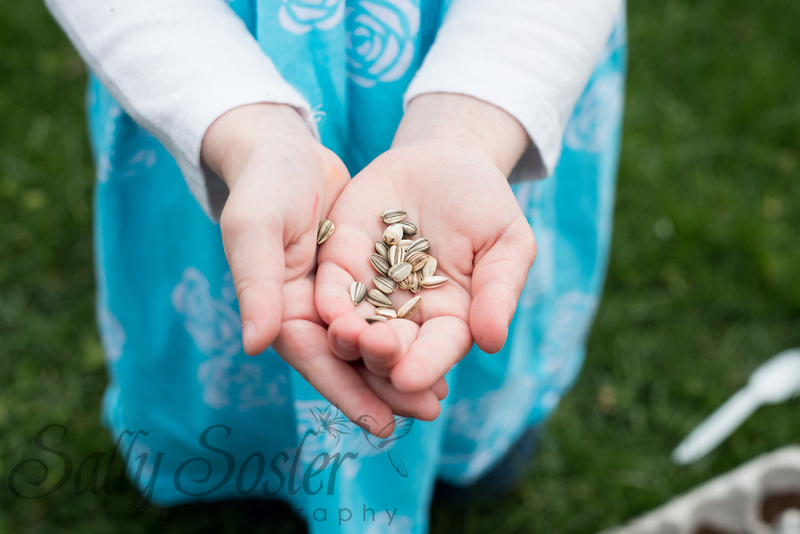 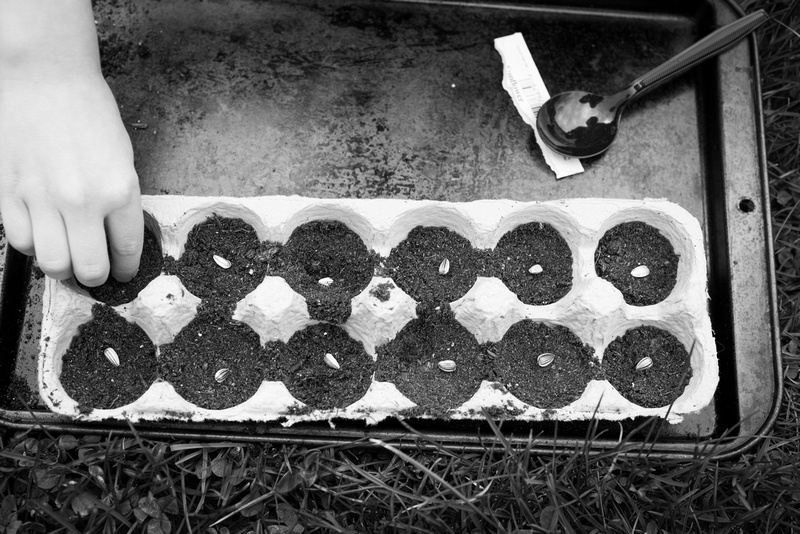 After they planted the seeds, there was a passing shower so we grabbed the umbrella. 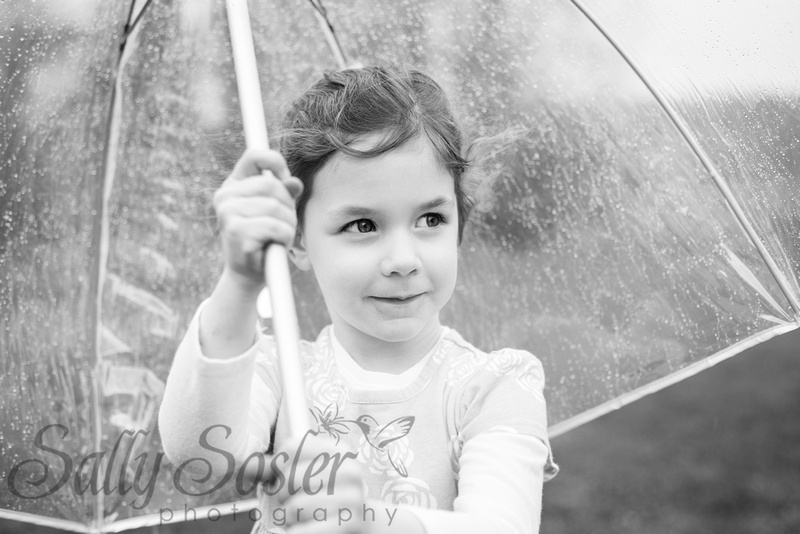 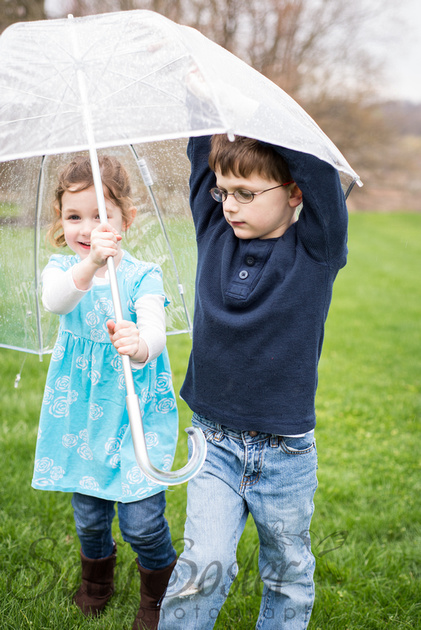 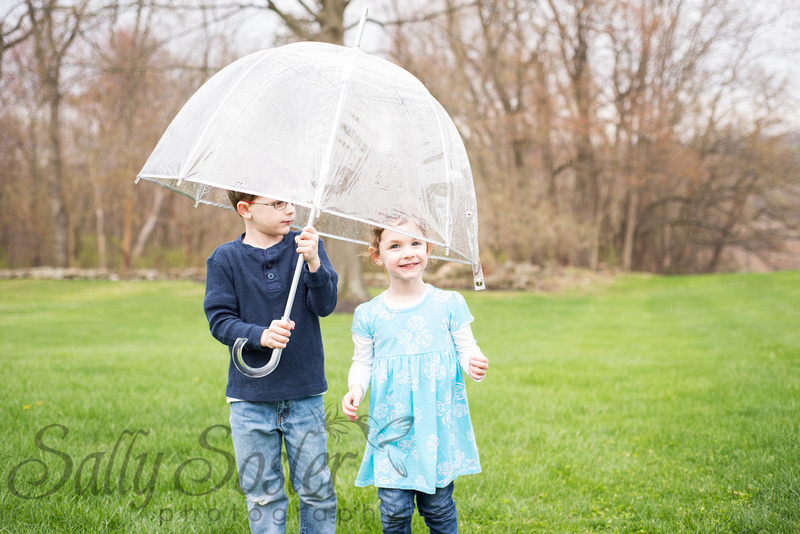 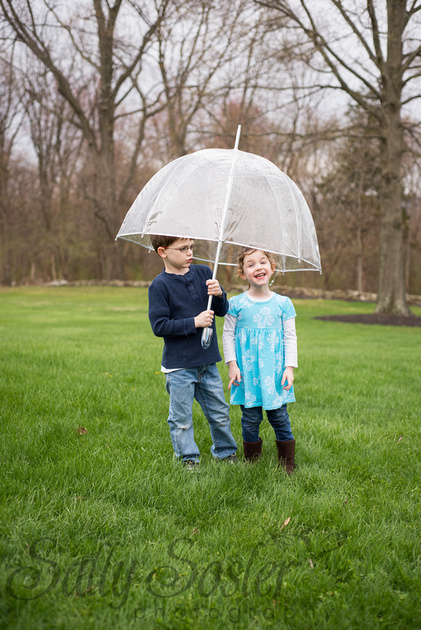 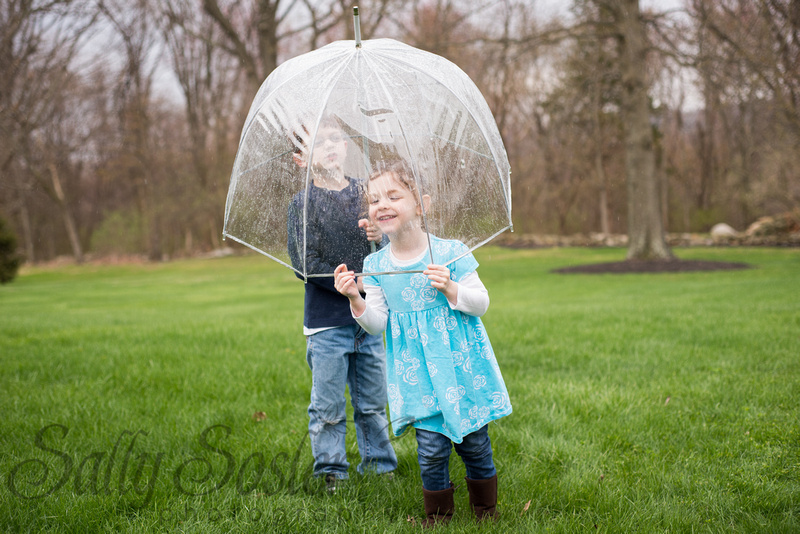 And as fast as the shower started, it stopped and the sun came out again.  Perfect time for a game of soccer. 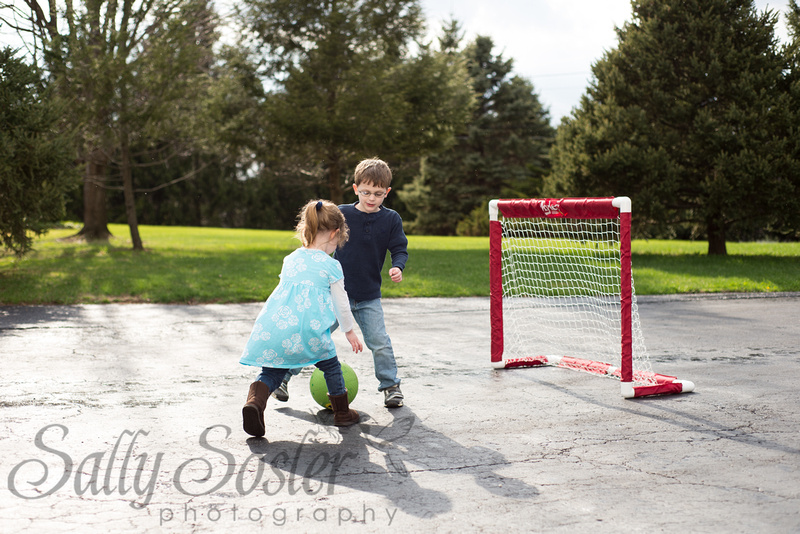 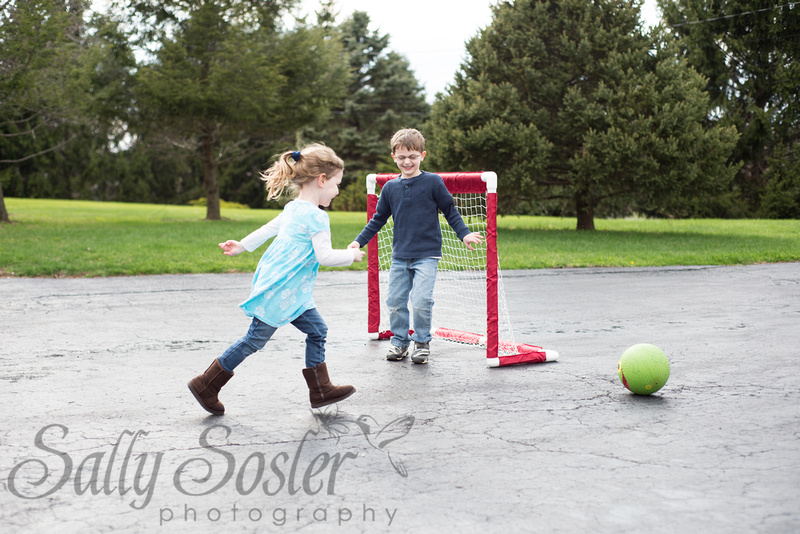 After a few weeks of waiting, we started to see the fruits of our labor. 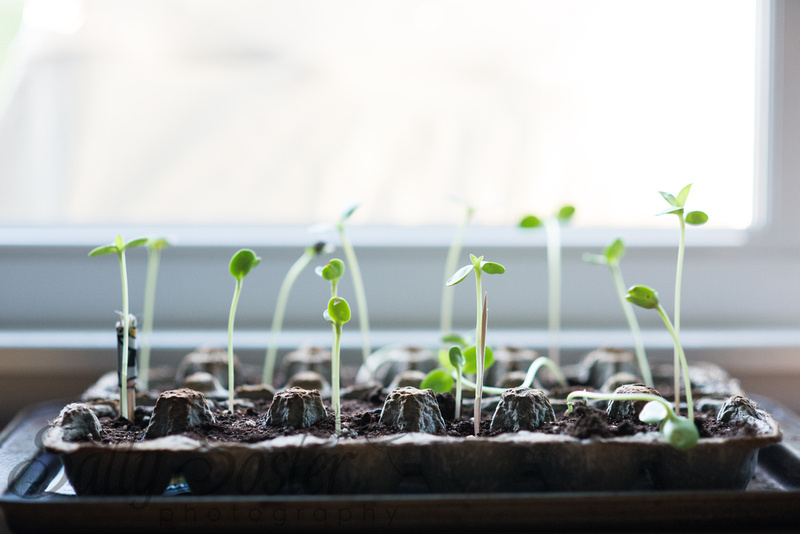 We then cut holes in the bottoms of the cartons and planted them in the ground.  I was still not sure if they would continue to thrive, but they did!

Eventually we had 2 big stalks growing.  Out of 22 seeds, we were a little disappointed that we only had 2 stalks.  But we still waited and waited.  Patiently checking every time we were outside. Before we knew it, the flowers started growing.  Our 2 stalks provided many, many beautiful sunflowers. 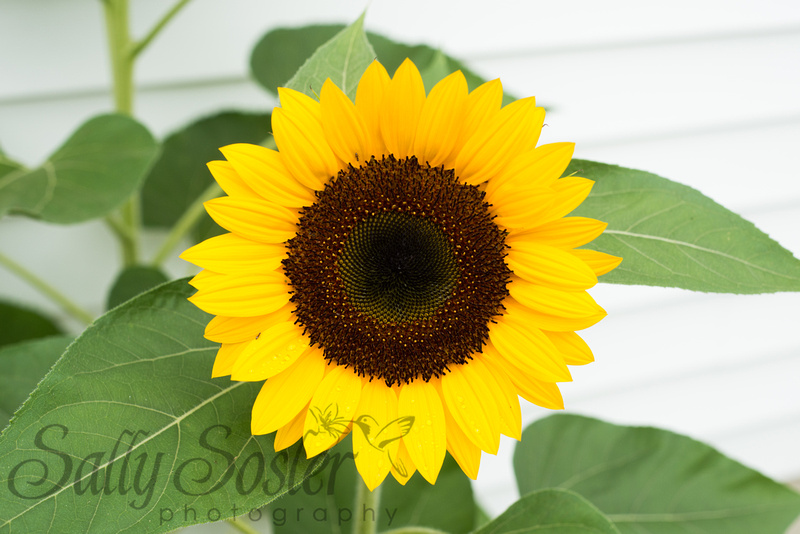 Our little insect friends were enjoying the flowers as much as we were too! 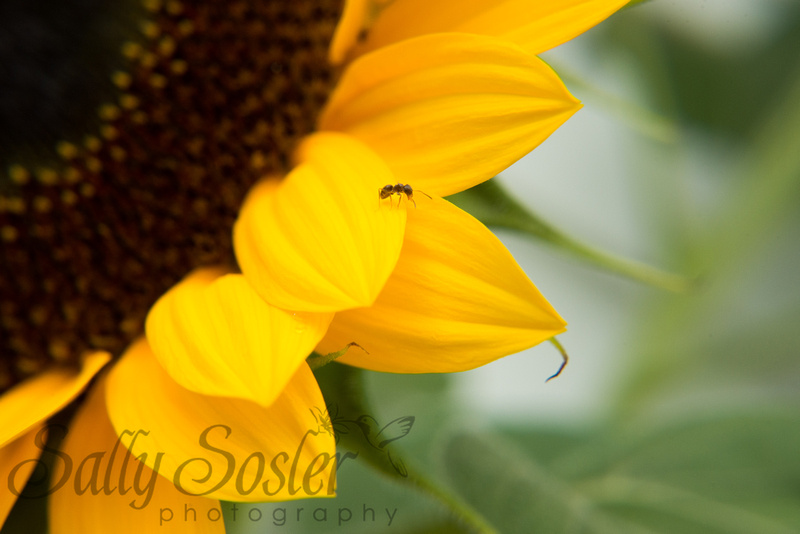 Even just looking at these pictures, makes me so excited about the beautiful colors that will be making there way out of the ground before we know it! 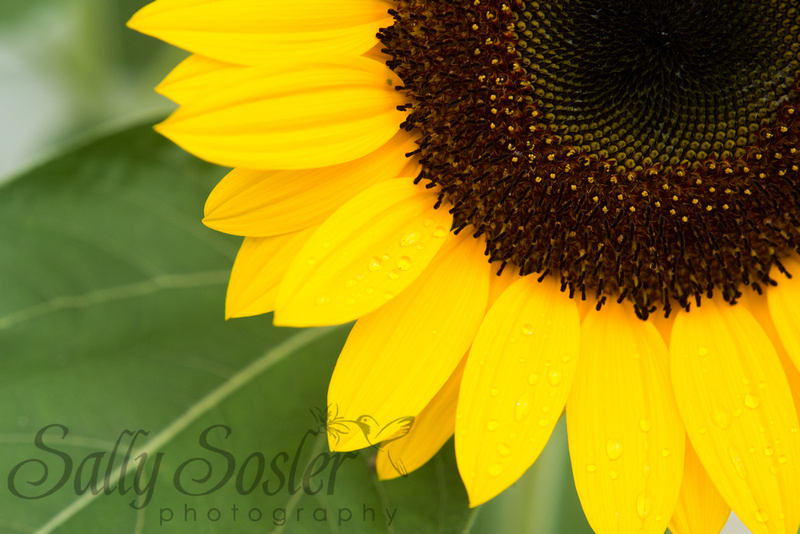 We will probably do another seed in addition to sunflowers this year. (As I was writing this post, I remembered Ray asking me how big the flowers would be.  Based on the packaging I thought they would be relatively short, maybe up to our knees.  After planting the seeds, I threw away the packaging and didn't give it another thought.  But the flowers that we did get were far larger than the ones shown on the packaging.  I wonder if the wrong seeds were in the package?)

What a lovely reminder that Spring is just around the corner, at least one can hope with the winter we had, right?!