While I am usually short on words when it comes to my session blog posts, I wanted to share a bit more about this wonderful couple before I share some of my favorite images from their maternity session I shot a few weeks ago at the Cornwall Landing.

After meeting with them at the landing (a location that they chose because that is where they had taken their wedding pictures), I was quick to realize how fun loving they were, Jeanne was at ease in front of the camera while it took Vinny a little bit to "warm" up to the camera.  I was warned that a natural smile from Vinny may not come easy, so I happily accepted the challenge. (I will let you decide if I won that challenge.)  We had such a blast and laughed together the entire time.  Of course we also had fun including their fur-baby, Osi, in some of the images.

I was excited to upload the image files as soon as I got home and was even more eager to share their sneak peeks on Facebook.  Once I shared the images, I realized what loving and supportive friends and family they have and I was so touched by all of the loving comments on the images on how genuinely happy and overjoyed they were for Jeanne and Vinny on the new journey they are about to embark upon.  I messaged Jeanne letting her know that I had seen the outpouring of support and how it was so wonderful to see.  She then gave me a little back story and again I was just in awe of the little miracle that everyone is waiting to arrive (Jeanne is certainly counting the hours).  I wanted to share their story here and the miracle that their pregnancy is!

In 2002, I was put on a medication to control my acne. Within 5 days I was in the local ER with terrible pain. I was then transferred to a local teaching hospital where I spent the next month in ICU. I was diagnosed with acute pancreatitis from the medication. About 6 months later I was diagnosed with chronic pancreatitis which basically meant my pancreas was digesting itself. For the next 10 years I dealt with agonizing pain & nausea, I lost weight from not being able to eat, I was unable to hold down a job and went from an active adult to a couch bound invalid. In May 2012 a friend told me about a surgery they have been doing at the University of Minnesota since 1976. Not knowing where else to turn, I went out there for a consult and was told they would be able to help me. In December 2012, I had a Total Pancreatectomy with Islet Cell Transplant. My entire pancreas was surgically removed and since I was not a diabetic the islet cells from my pancreas were taken out and injected into my liver. In a sense my liver is also acting as a pancreas now. With this surgery I also had my appendix, spleen, gallbladder and part of my intestines removed and what is left re-routed. In the time since surgery I have not had to go back to the hospital or ER, I am off all pain medication and was weaning off of insulin at 9 months post op when I found out I was pregnant with my first child. This was something I never believed would happen for my husband and I. We had actually resigned ourselves to the fact that we would be dog parents and we were ok with that. This pregnancy is a true blessing and an absolute miracle. I have not felt this well and healthy in over 10 years and I cannot wait for my little girl to be in my arms!

Jeanne is currently working with a non-profit organization - The National Chronic Pancreatitis Support Network - to help get support to those who are suffering the same way that Jeanne did.

Thank you for reading their story, here are just a few of my favorites (it was so hard to decide!). 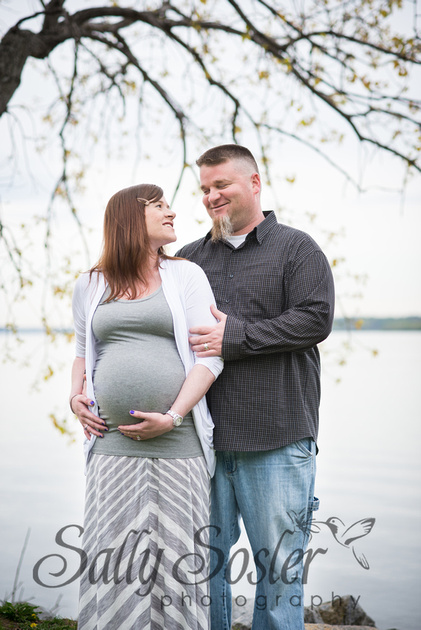 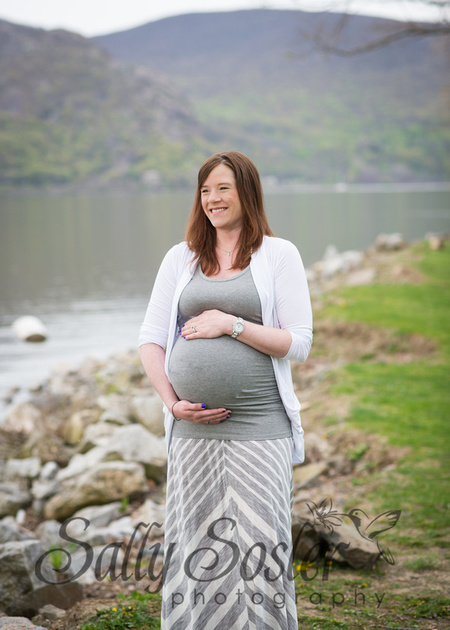 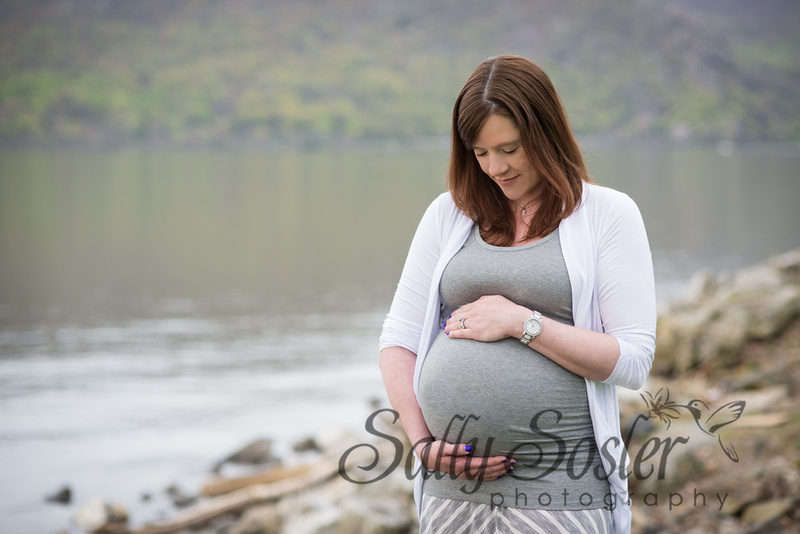 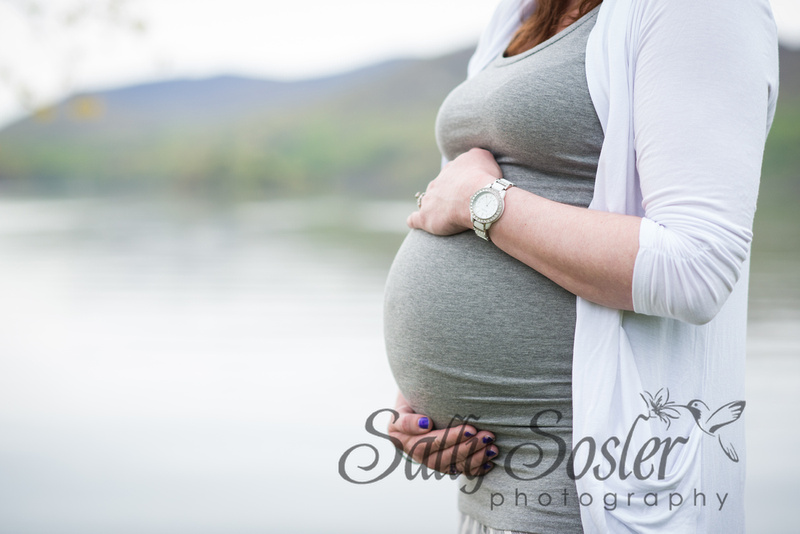 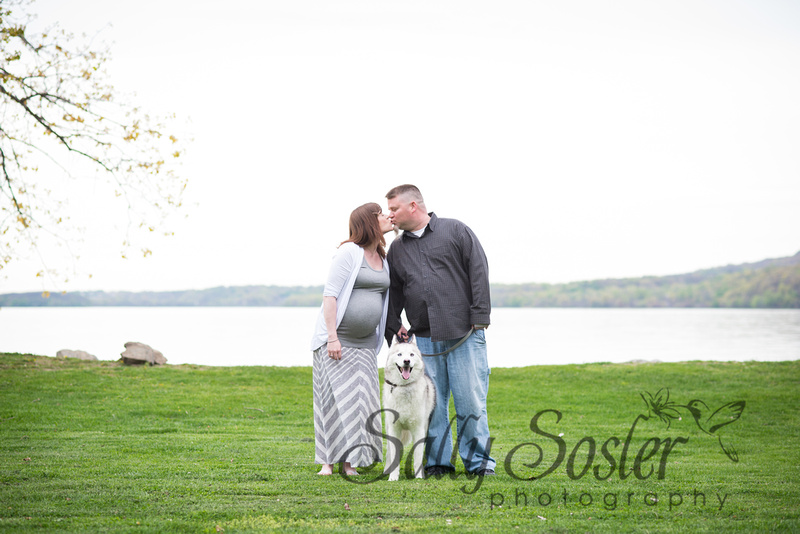 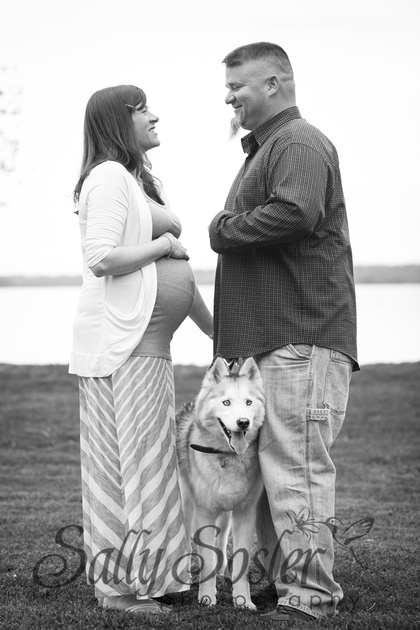 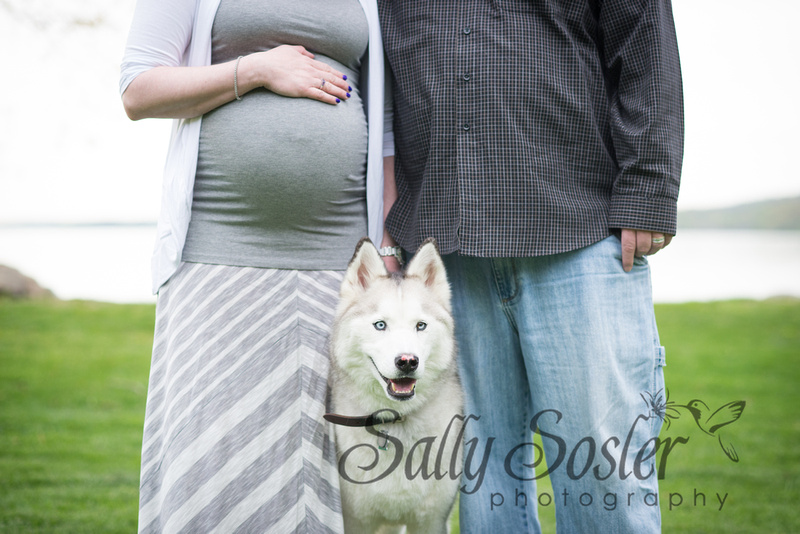 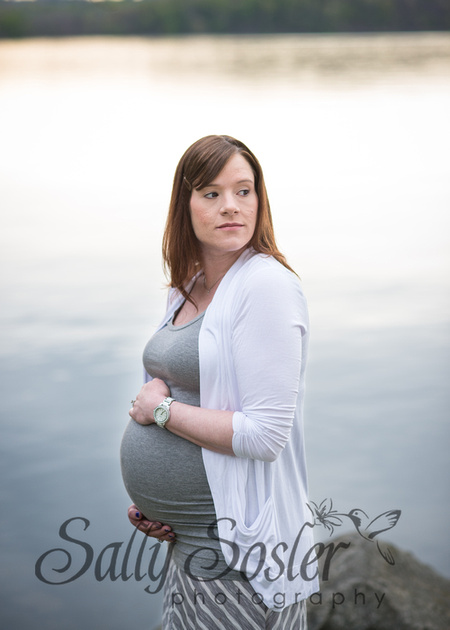 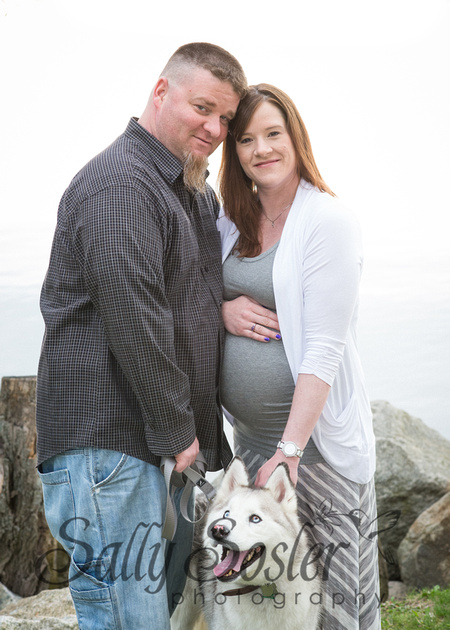 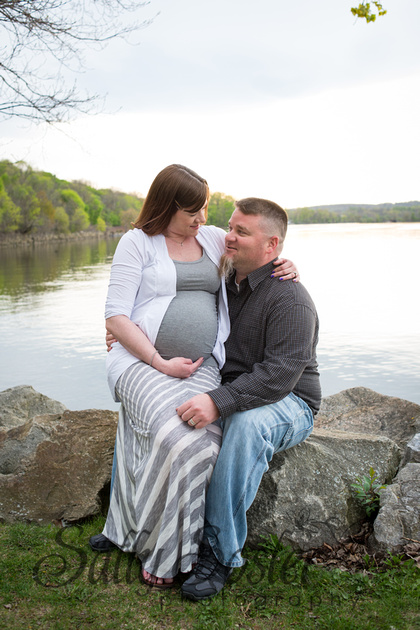 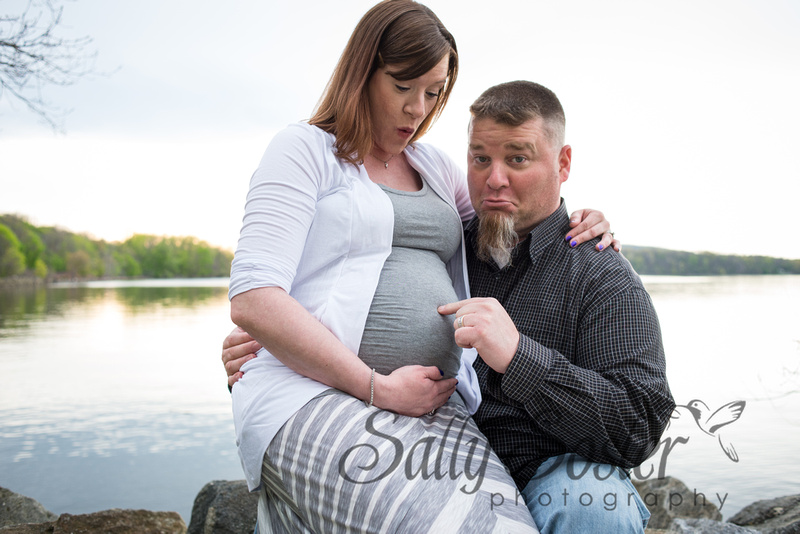 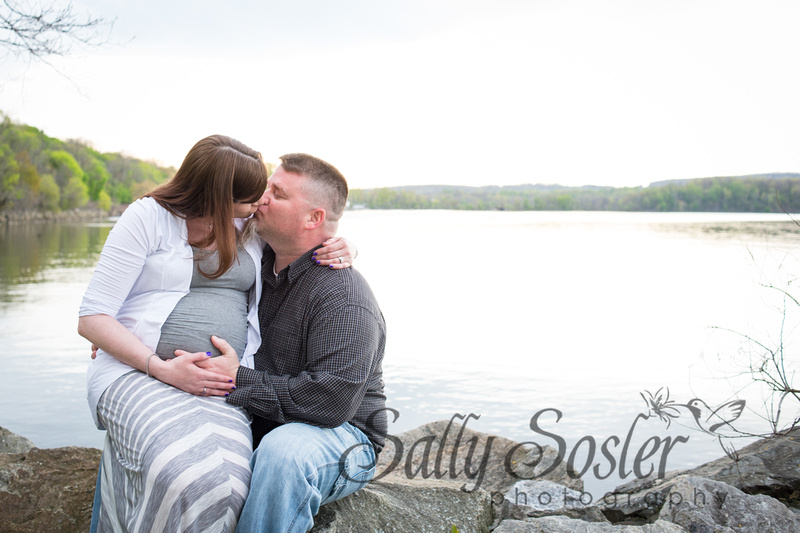 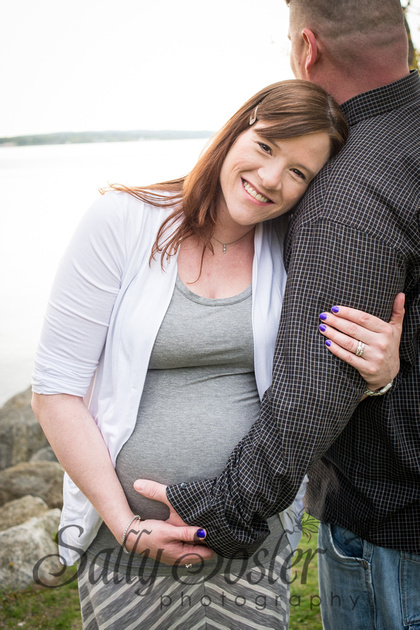 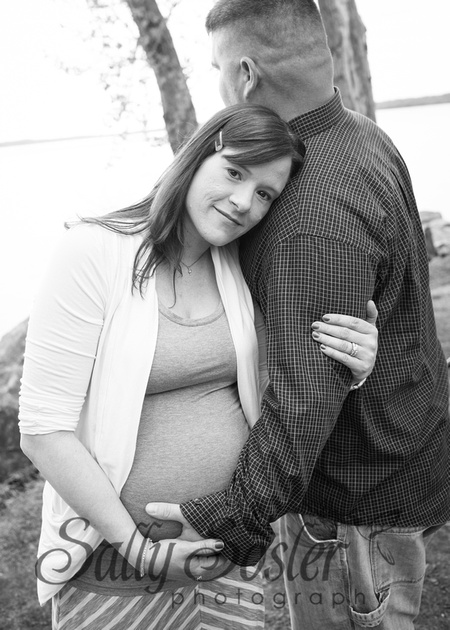 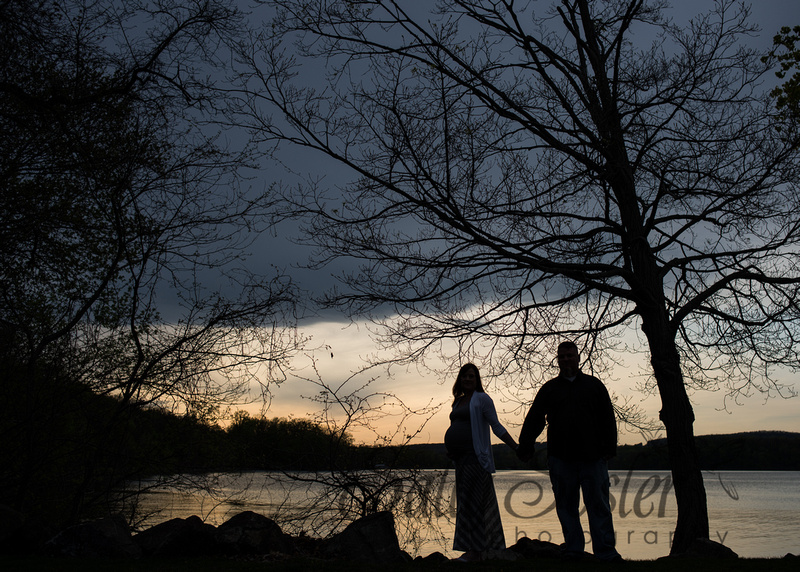 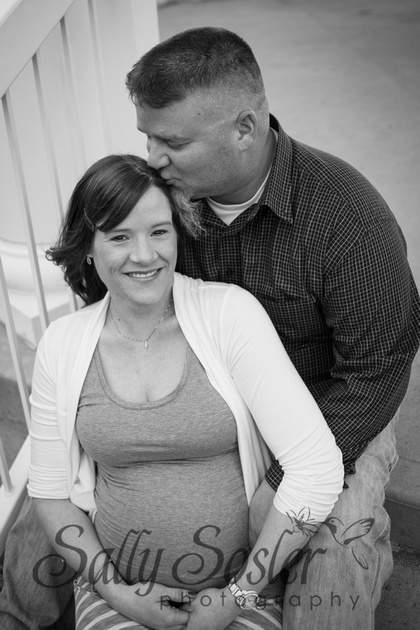 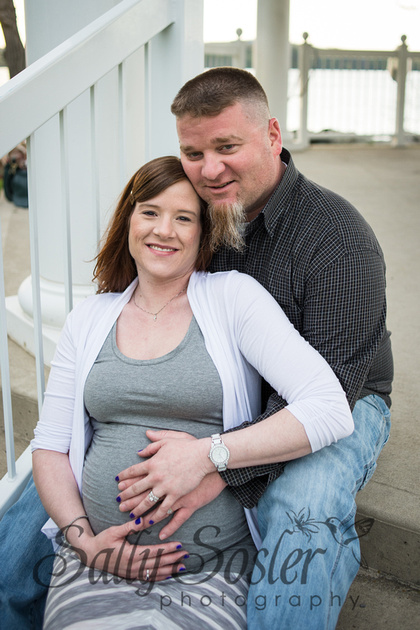 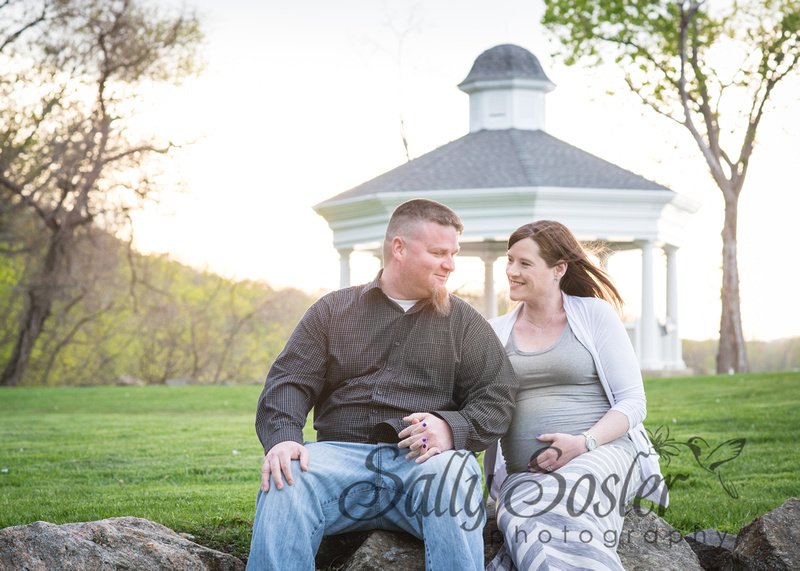 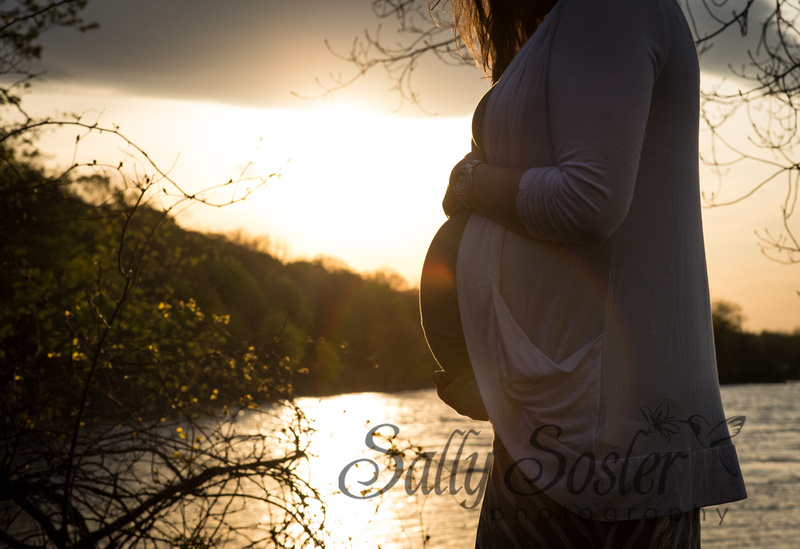